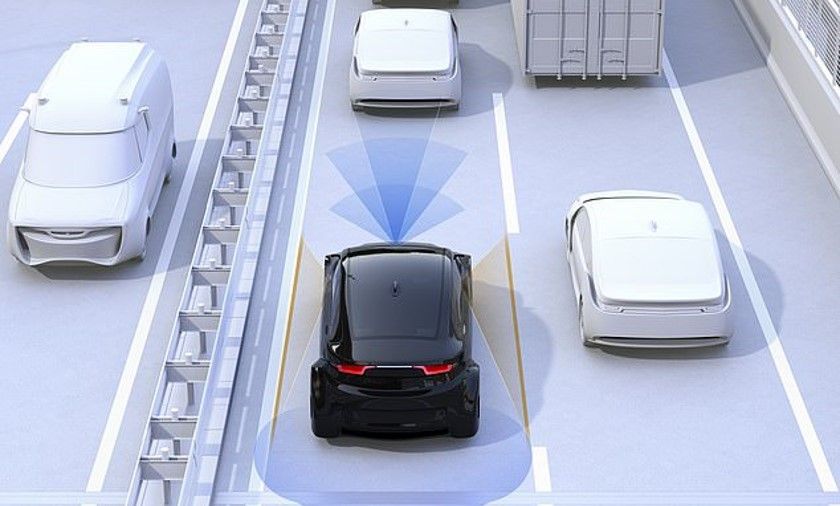 The new system could help drivers stay in their lane on the motorway and even take control when driving at low speeds.

The government are currently researching a new automated system that will take control of your vehicle at low speeds. The technology is designed to make driving safer and easier. The Automated Lane Keeping System (ALKS) could launch from spring 2021 if the government receives evidence that the system is safe for drivers to use. This leaves us asking two things, How will the system work? And when will it be available?

What will the Automated Lane Keeping System do?

For the first time the ALKS will give motorists the choice to delegate the control of their vehicle. ALKS will keep the vehicle in lane on the motorway at low speeds and control its movements for extended periods of time. It is believed that the system will make driving safer overall with journeys becoming smoother and easier for drivers. This however does not mean that the driver will be able to switch off as they must be ready to take back control of the vehicle at any given point.

ALKS was approved in June 2020 by the United Nations Economic Commission for Europe (UNECE) and it is likely to become available by spring 2020. The UK government is now ensuring the public that there are regulations in place to make sure it is safe when introduced.

So how will the government decide if the ALKS is safe?

There is still a lot of research to be done on the new system and the government is still seeking views on it from the motoring system. One of the main questions being asked is who is responsible for safety. Will the cars that use this vehicle be legally defined as an ‘Automated Vehicle’? If this is a yes, then the technology provider would be responsible for the safety of the vehicle when it is activated and not the driver. The government are also seeking evidence on whether the system is safe to use on British roads at speeds up to 70 mph.

What is the next step for the ALKS?

Safety is obviously the biggest concern for any automated technology used in vehicles. Later in the year, the government are set to launch a public consultation to review the safety evidence. The government will also discuss any changes to legislation and the Highway Code.

“Automated technology could make driving safer, smoother and easier for motorists and the UK should be the first country to see these benefits, attracting manufacturers to develop and test new technologies.“The UK’s work in this area is world leading and the results from this call for evidence could be a significant step forward for this exciting technology.”