There are lots of reasons to put 2020 behind us and look forward to the new year. Here are six cars that are coming in 2021 that we are really looking forward to. 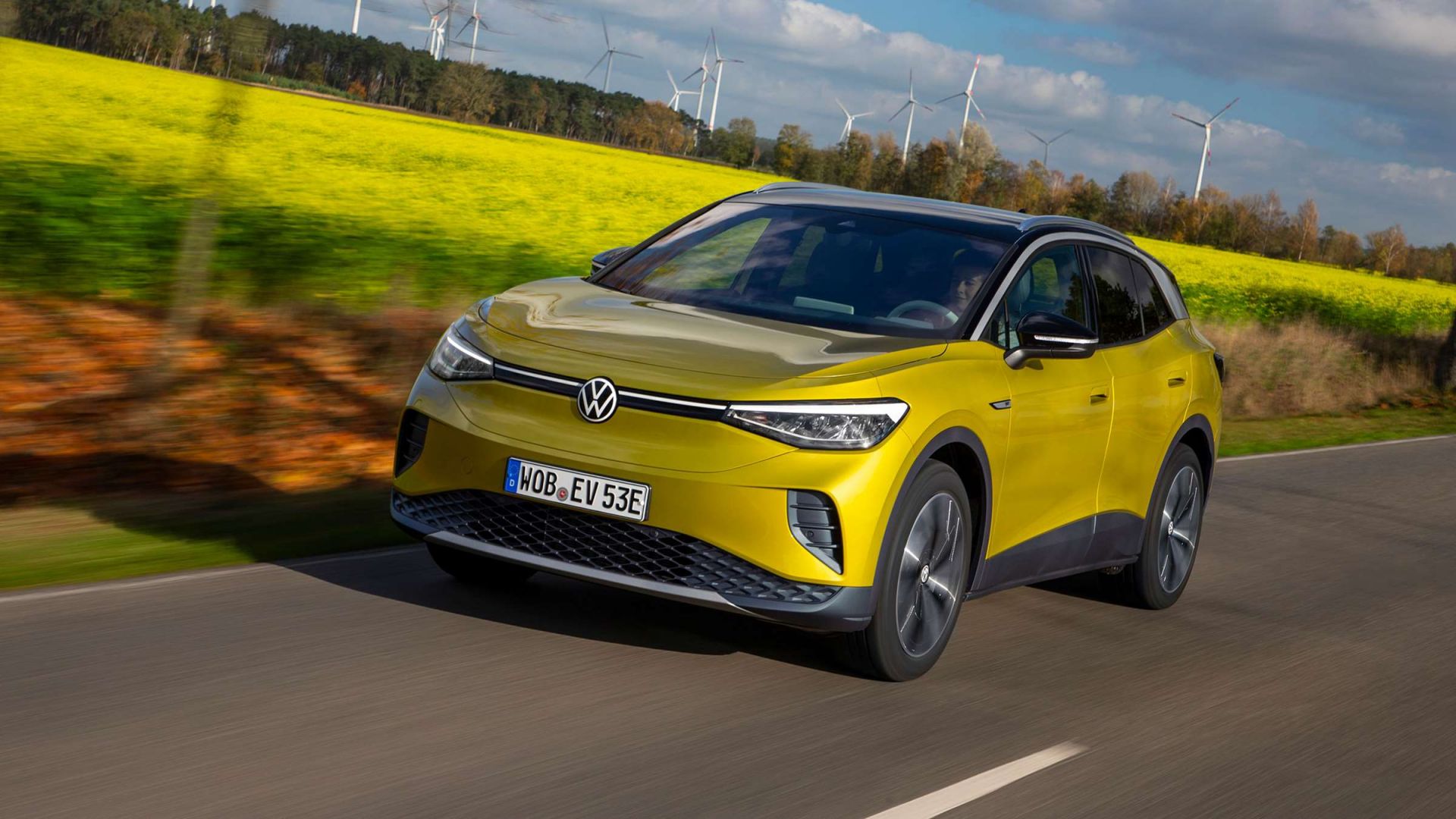 If the new Golf is too much like last century’s tech for you then fear not, Volkswagen is electrifying at the same time on a new dedicated platform. More adventurous than the alternatives from Audi, Mercedes and BMW, the ID.4 at least has the confidence to look a bit futuristic, even if it keeps its feet on the ground technically speaking.

SUV stance, 204 horsepower and a range of over 300 miles with the biggest battery option all speak to VW addressing the actual needs of people who don’t require a 500 horsepower bung and novelty acceleration figures to convince them to switch from internal combustion. 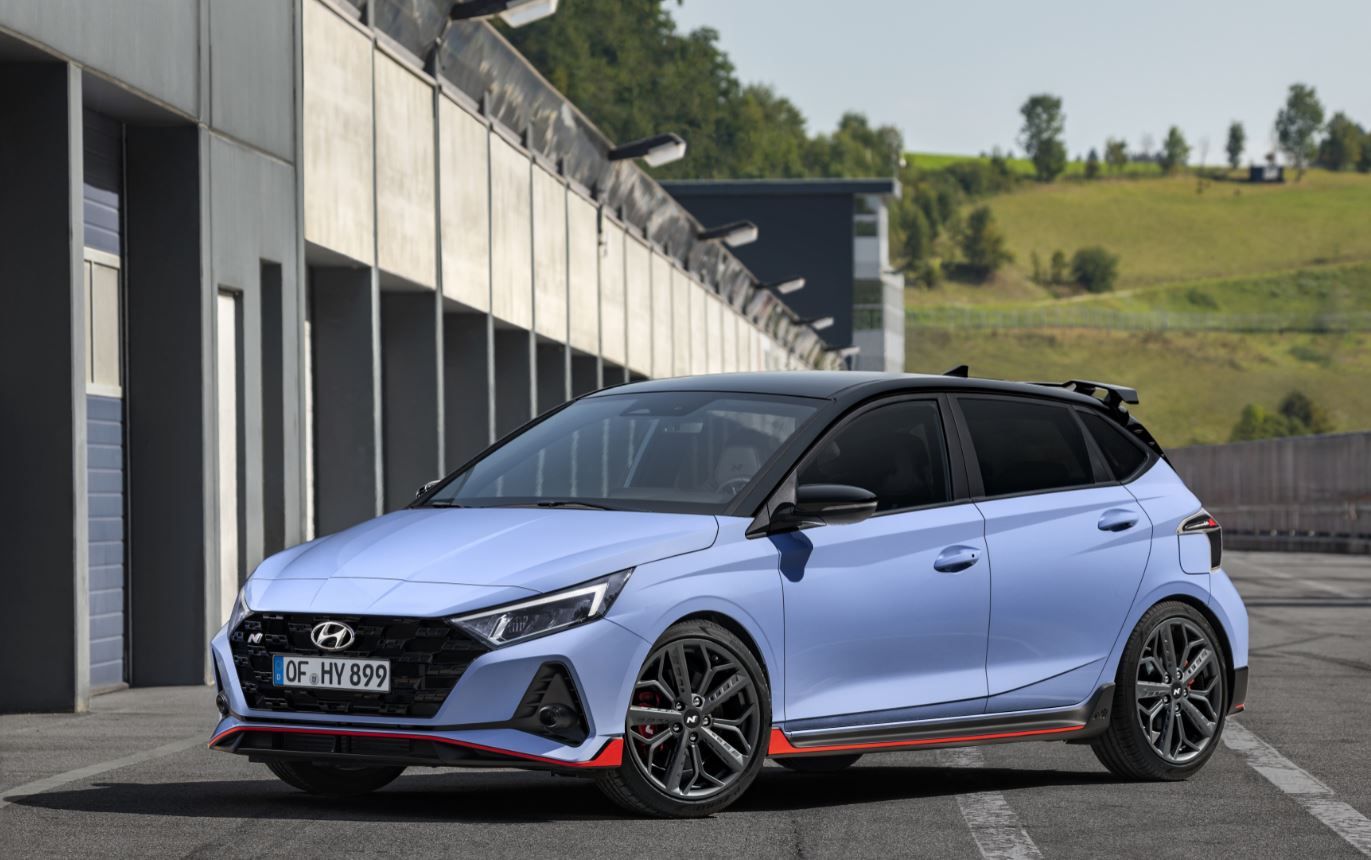 If the much-hyped Toyota GR Yaris heralds a return to the mad rally-reps of old it’s good to see WRC rivals Hyundai getting in on the act. If not as mechanically exotic as the Yaris, the i20 N will at least be a little more attainable and built in the tradition of classic tearaway hot hatches like the Fiesta ST that it will inevitably be compared against. The i30 N set a very high bar for Hyundai’s entry into the hot hatch world, meaning expectations for the i20 N will be raised – a locking diff, 204 horsepower, launch control, switchable rev matching and left-foot braking calibration, all adding to the expectation. 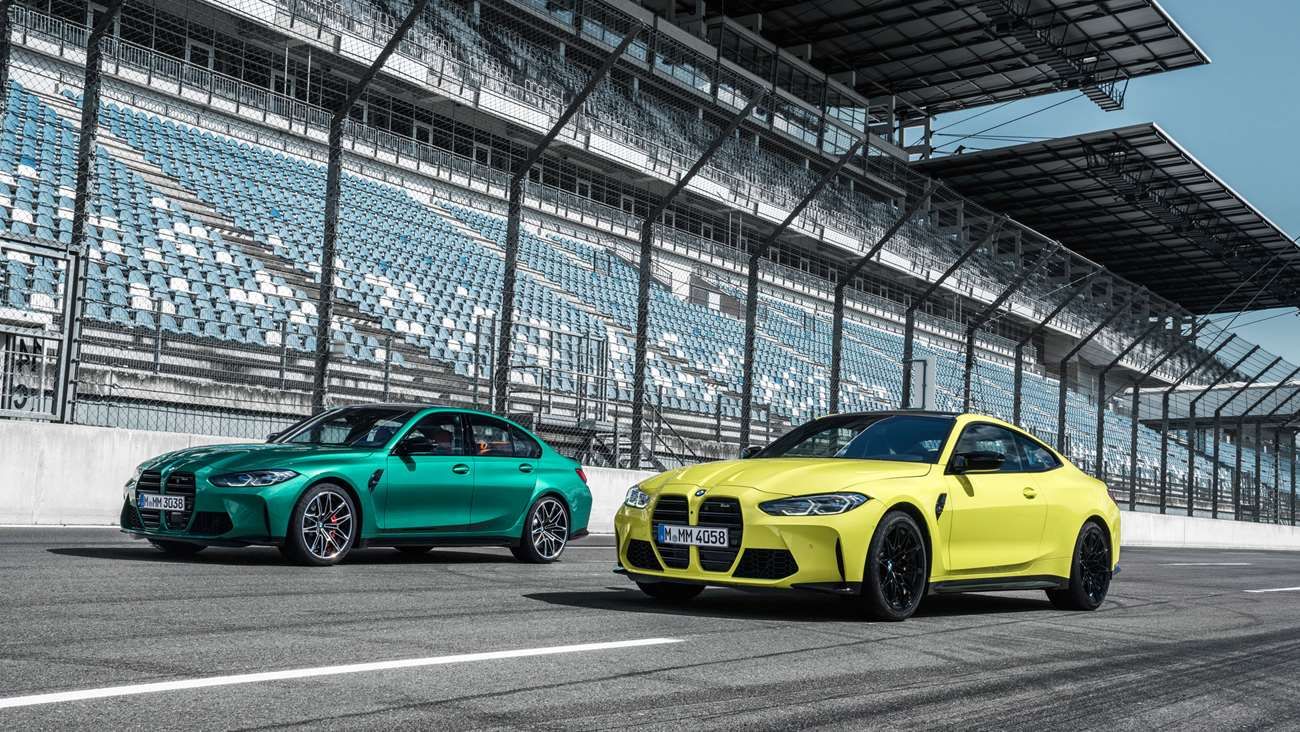 Massive grilles are an inescapable fact on modern BMW’s, even fully electrified ones. So if you’re going to go for a BMW, at least make sure you’ve got a big, powerful internal combustion engine behind it for as long as you’re able. And the new M3 and M4 definitely have that, the new twin-turbo, 3.0-litre straight-six only available in 510PS Competition trim for UK buyers and powering the rear wheels in traditional BMW fashion. The option of (likely switchable) xDrive all-wheel-drive will follow and with it an M3 Touring estate version for the first time. Some markets will get a manual option too, the eight-speed dual-clutch auto likely the preferred one for most buyers and, if previous experience is anything to go by, likely better matched to the engine, diff and other systems. 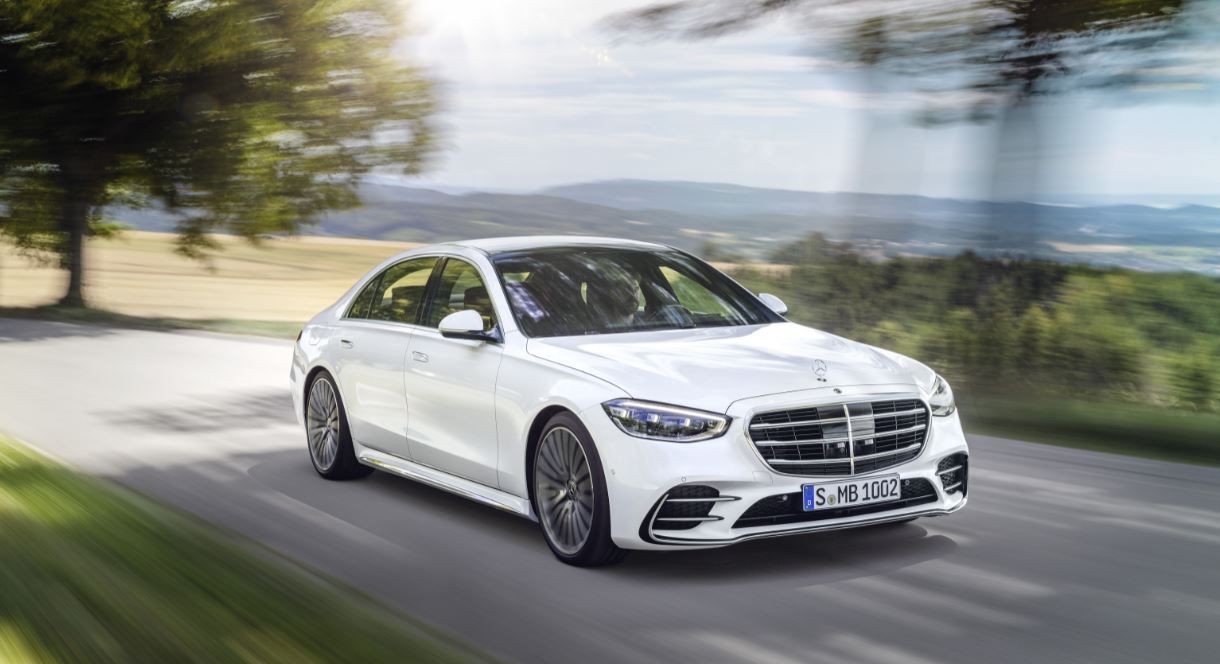 If you want to make a noise by all means get yourself chauffeured around in a Bentley Flying Spur, Rolls-Royce Ghost or something similarly extravagant. Those with the actual power are less likely to be attention seekers, though, and a Mercedes S-Class has for decades been the default choice of limo for those really in charge. Understated on the outside but opulent and pampering within, this is Mercedes very much in its comfort zone and a new S-Class is a big deal for the brand. Where to start? There’s so much tech it’s hard to know but from its hybrid powertrains to the massage seats the world’s rich and powerful have never had it so good. 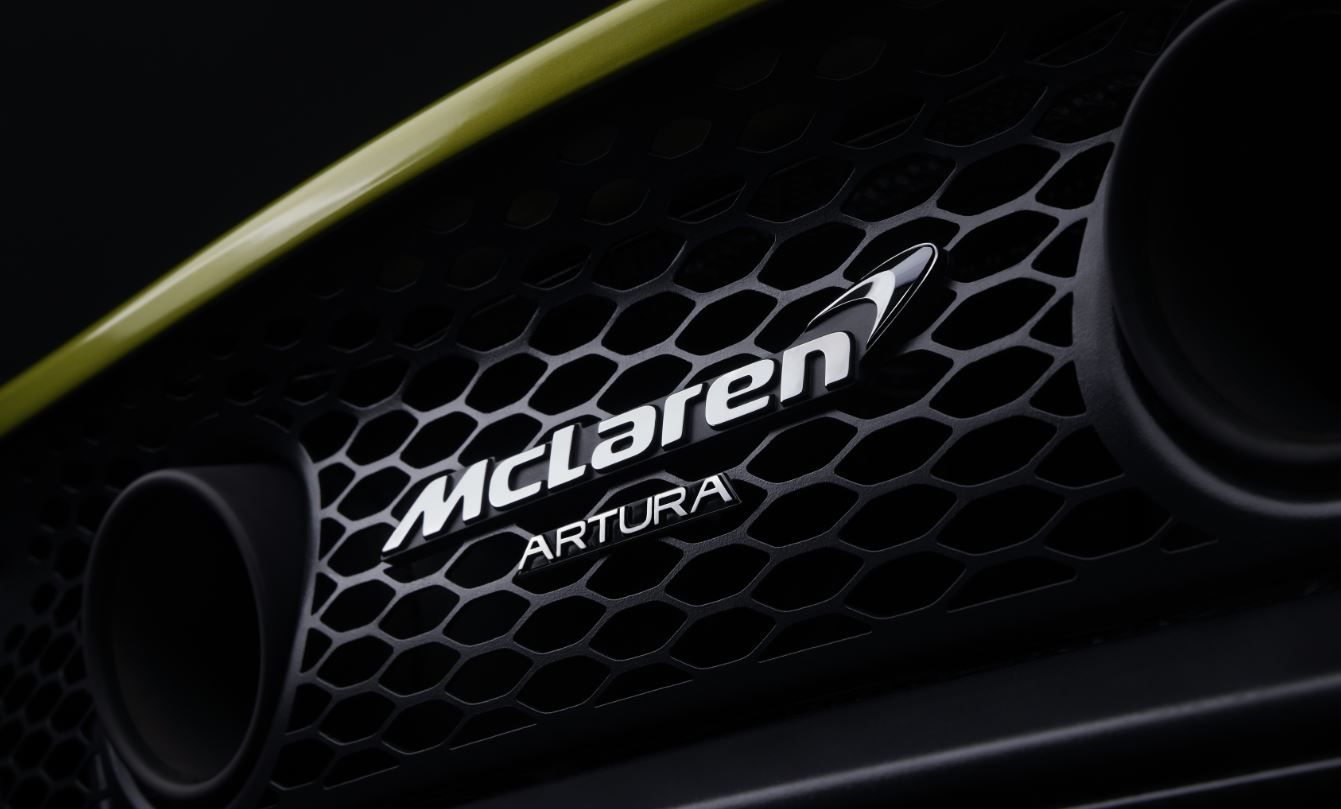 The P1 was an early sign McLaren knew hybrids would feature in its future and lends credibility to the brand’s move into the electrified age with a more mainstream product to replace the current Sports Series. Entry-level is a relative term here, obviously, but the Artura (previously teased as the ‘High-Performance Hybrid’) is intended to be a McLaren you can use every day, with electric range to purr around town and a taste of the P1’s electrically boosted wild side for the track or open road. Details are limited at this point but the disguised prototypes show a hint of the 720S’s style, distinctive ‘flying buttresses’ and confirmation of an all-new V6 engine to replace the V8 that’s been at the core of every McLaren since the MP4-12C that relaunched the brand a decade back. 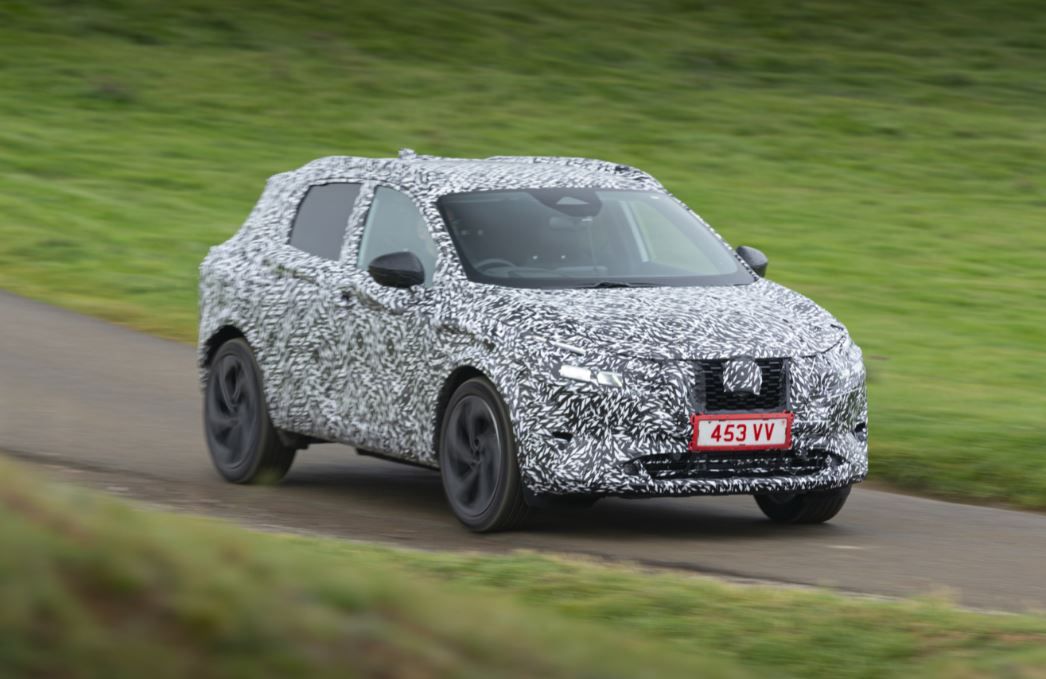 Nissan Qashqai – the real world one

It’s easy to get distracted by the exotic, the fast, the futuristic and the glamorous but the arrival of an all-new Nissan Qashqai is arguably more important. Like the Morris Minors, Ford Cortinas, Vauxhall Cavaliers, Renault Scenics and similar of previous generations the Qashqai is a fixture of family life and the kind of car you see on driveways across the country. The fact it’s built here adds to the appeal and its place in the fabric of British life. This new one wisely doesn’t stray from the style or proportions buyers love but increases the tech and electrification, be that with ‘mild’ hybrid assistance to a regular petrol engine or more sophisticated e-Power branded EV version with an onboard generator to deal with range anxiety.