Ford today confirmed that the next-generation Ford Transit Custom range will include an all-electric model in addition to plug-in hybrid, mild hybrid and conventional engine variants. 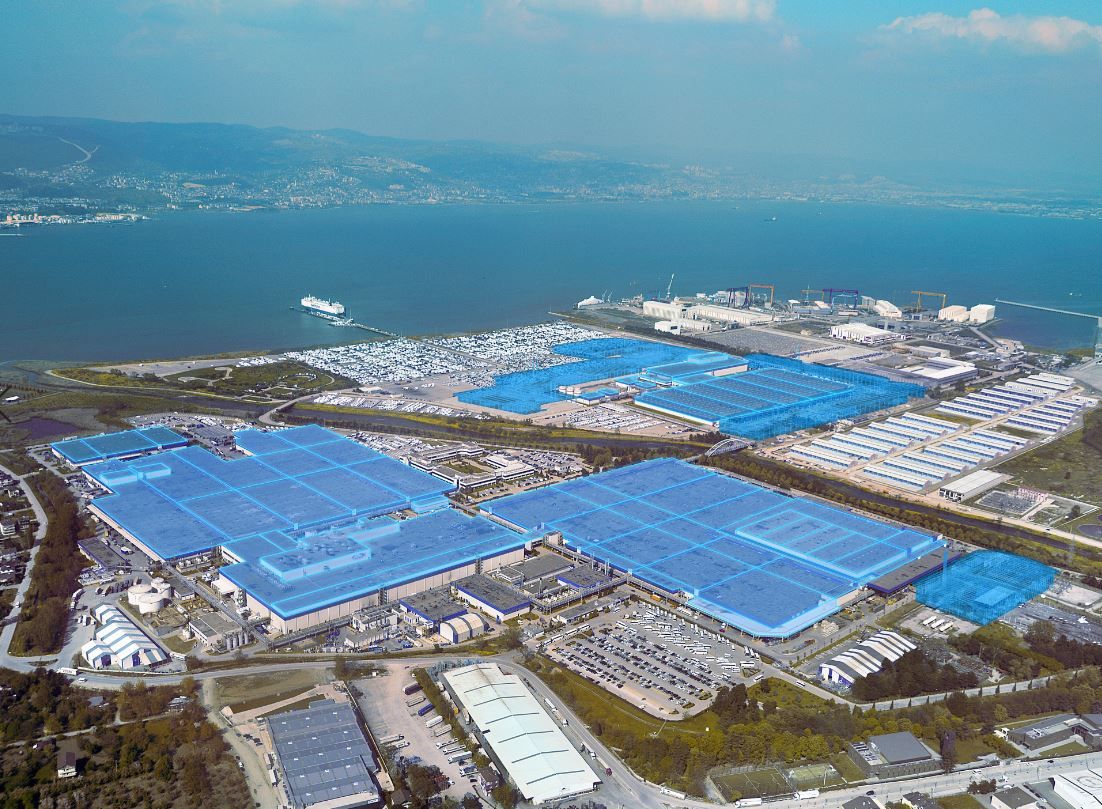 All versions of the next generation Transit Custom will be built by Ford Otosan – Ford’s joint venture in Turkey – in Kocaeli, the home of the Ford Transit range.

In addition, the next generation Volkswagen 1-tonne commercial vehicle also will be built in Kocaeli, adding valuable scale to vehicle platforms and enhancing the customer experience by bringing more technologies to market, faster. 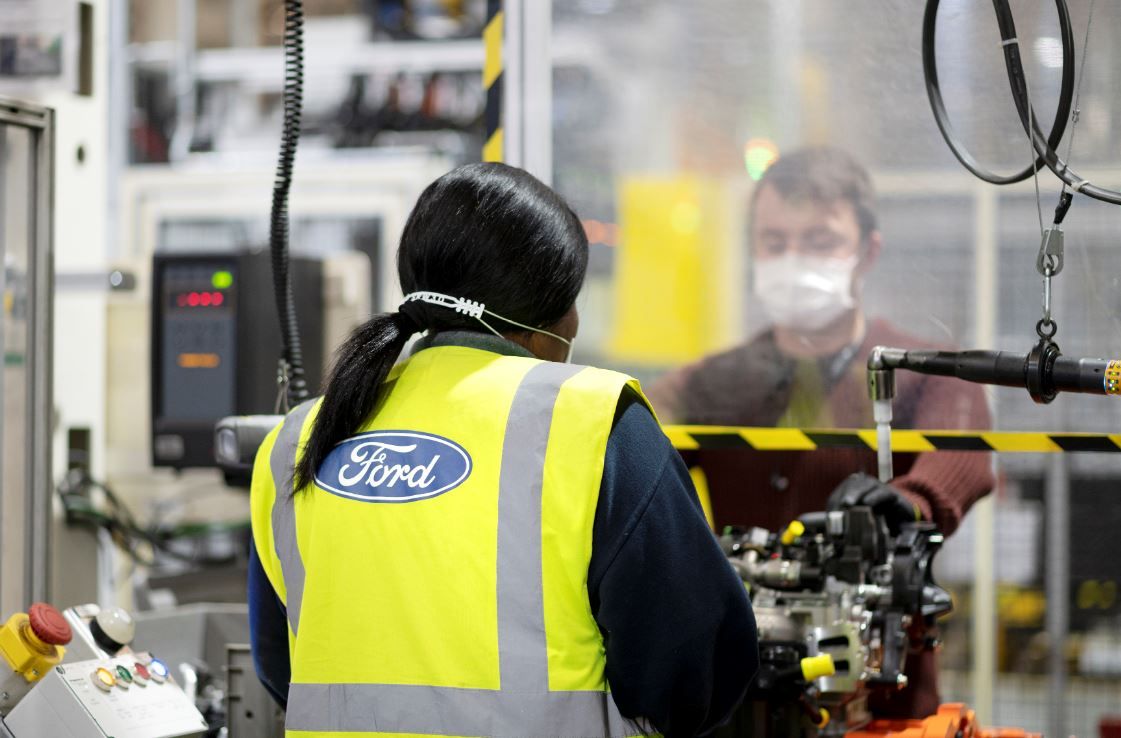 In the interim period, however, Ford understands that not all commercial vehicle operators will make the move from the conventional internal combustion engine to all-electric vehicles in a single jump. This is why its range of powertrain technologies from mild hybrids through to plug-in hybrids are essential and will continue to be a significant part of the next generation Transit Custom range.

Continued growth in Ford’s strong commercial vehicle business is key to its European profitability. It is supported by new products and services, working with an extensive network of commercial vehicle converter partners, with Ford’s strategic alliance with Volkswagen and its Ford Otosan joint venture providing cost-effective vehicle development and sourcing.

In 2020, Ford achieved its sixth successive year as the leader in commercial vehicle sales in Europe. The trend has continued into 2021, with Ford maintaining its position as the continent’s best-selling commercial vehicle brand. Driving further growth in Ford’s commercial vehicle business is an ecosystem built around connected services co-developed with customers and designed to enhance the customer experience and help their businesses to thrive. These include, connected uptime and productivity services such as FordPass Pro for fleets of up to five vehicles, and Ford Fleet Management, created by Ford and ALD Automotive last year to maximize productivity for fleet customers seeking bespoke services to keep their vehicles on the road.

Today’s announcement also is positive news for other Ford manufacturing facilities in Europe and for the European and Turkish supplier industries providing components for the next generation Transit Custom Range. Ford manufacturing facilities will supply advanced technology diesel engines from Dagenham, UK, and transmissions from Cologne, while more than 100 Turkish-based suppliers will provide components. “Commercial vehicle growth and leveraging partnerships such as our joint venture with Ford Otosan are key enablers to Ford of Europe’s future success. We are committed to reaching our 6 percent EBIT margin goal as part of Ford’s plan to turnaround our global automotive operations,” said Rowley.

Ford Otosan stated last December that it plans to invest more than €2 billion to increase vehicle and battery pack assembly capacity production at Kocaeli, and that it expects to increase employment by around 3,000 people.