5 reasons to Lease an Electric Vehicle

Electric cars are becoming more and more popular in the UK. At the end of 2018, 58% of low emission cars were electric, and this percentage is set to increase year upon year as more and more people opt for the benefits of electric vehicles.

But what are those benefits? Why exactly should you drive one? And, more specifically, why should you lease one? 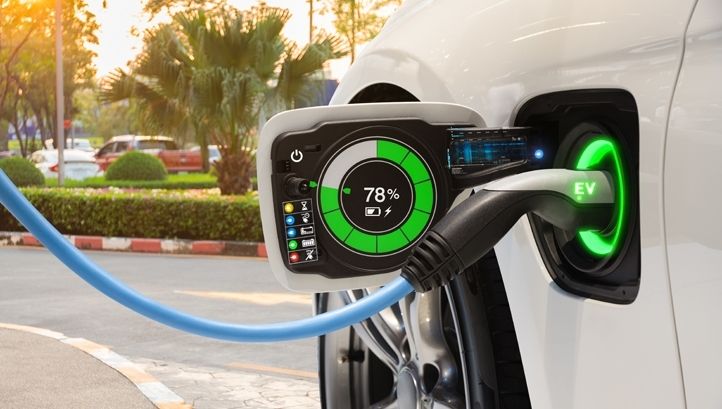 Due to electric vehicles being relatively new and their technology still evolving, electric cars are slightly more expensive than their petrol or diesel counterparts. Even with the government grant of £3,500 to buy one, many drivers are priced out of going electric. However, leasing provides an alternative to buying outright, enabling you to afford an electric car with smaller monthly payments.

This also allows you to keep up with the latest technology and get the best car for you. Now, electric vehicles are improving significantly in terms of their range, so you can drive further between charges. With an electric lease car, you can upgrade to a newer model when your contract ends, meaning you will stay in touch with the latest technology.

One of the biggest benefits of owning a leased electric vehicle is the lower running costs. Charging up an electric car costs a lot less than a full tank of petrol or diesel. Studies have shown that a mile in an electric car can be three to four times cheaper than a mile in a petrol or diesel car. The cheapest and easiest way to charge your electric car is at home. If you have off road parking and leave your car plugged in overnight, it will be fully charged in the morning. In addition to this, the government pays up to 75% towards the installation cost of your own home faster charging point.

Another benefit of leasing an electric car is that they are easier to maintain. The number of moving parts a car has plays a big part in the cost of maintenance. With a less complicated motor than a normal, internal combustion engine (ICE) – electric cars have fewer things ‘under the bonnet’ to go wrong and therefore less to pay for if something does go wrong.

That includes no metal on metal wear as you would get with a normal car’s clutch system which would need replacing to maintain the car itself. Electric car maintenance is usually limited to:

It is worth noting that despite having less to maintain, the parts that do need maintaining are particularly specialist. Electric motors for example are not something that dealerships can service in-house, while batteries are something of an unknown in a relatively new sector. As batteries deteriorate with age and charging cycles, it may be that these batteries need replacing, which could be expensive or even impractical.

5. Better for the environment

This is arguably the biggest reason people switch to electric vehicles, as well as the government pushing us towards them, is the environment. Electric vehicles can reduce your carbon footprint massively. This is since they do not emit high levels of greenhouse gases like petrol and diesel cars. Having said that they are not entirely emissions-free at present. Electric cars still contribute to global emissions through the burning of coal and gas which generates most electricity in the UK. This will reduce over time as we move to renewable sources of electricity.